Known on-air as Ken Cameron, Ken was heard in Edmonton on CHED and CFCW. He was also an announcer at CHWK Chilliwack, CHAB Moose Jaw, CJOC Lethbridge and CFAC Calgary. 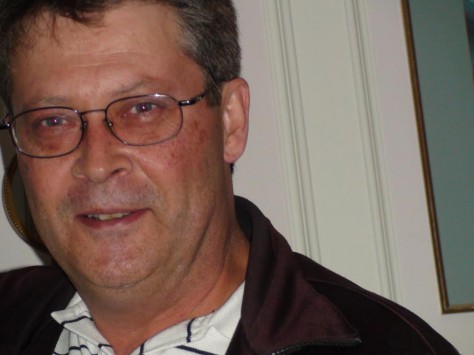 He will be lovingly remembered by his son Steven, mother Mildred, sisters Pam (Rus) and Janet, along with many nieces and nephews. He was predeceased by his father Roy in 1987. Ken was a long time employee of Shaw Cable. He loved building and flying model airplanes. He will be deeply missed by his family, friends and colleagues.

In lieu of flowers memorial donations may be made to the Heart & Stroke Foundation.