Bob Conway was a Film Editor for the CBC in Edmonton.  He retired to Victoria, B.C. 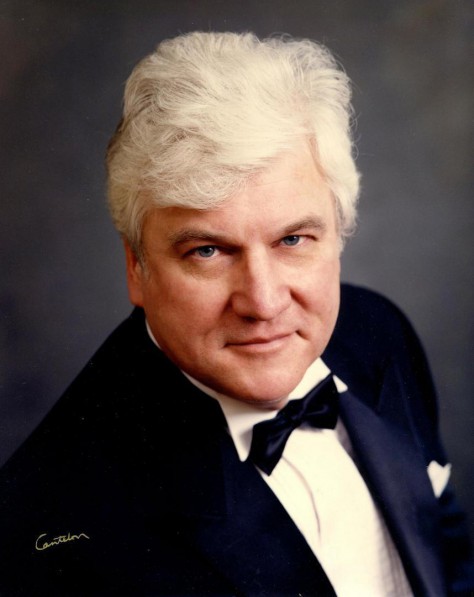 It is with deep sadness that we announce the passing of Mr. Robert Conway on February 11, 2015 in Victoria, British Columbia.

Left to cherish his memory is his dearly beloved wife Doreen; his precious daughter Ceyri (Niels); as well as his cherished grandchildren Christian Thomas Jones and Conrad Robert Frank Jones.

Published in The Edmonton Journal and Victoria Times-Colonist on February 21, 2015